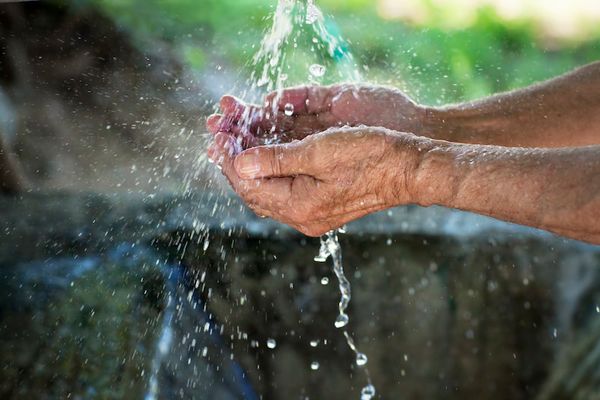 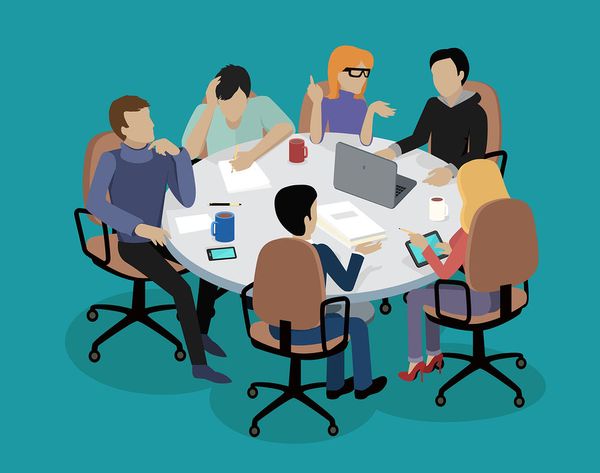 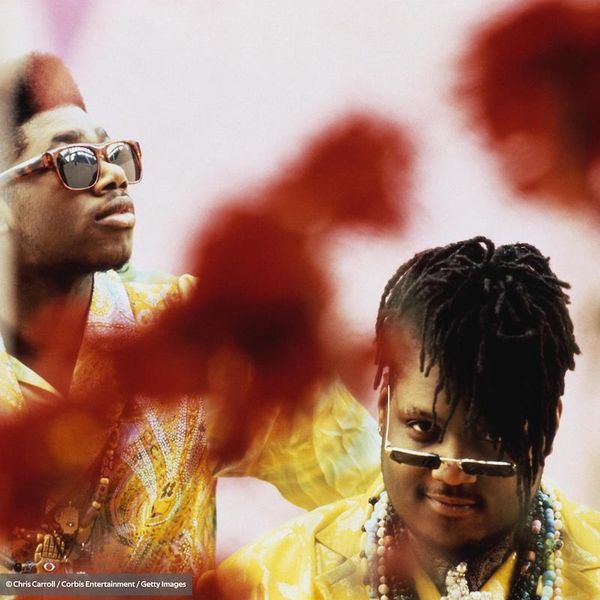 P.M. Dawn was a melodic hip-hop and R&B act that broke big in the early 1990s and seemed destined for greatness. Their first two albums were critically and commercially successful, yet they faded into oblivion before the decade was out despite their music consistently receiving critical acclaim. A