Play the opening piano riff, and heads turn. Most people seem to have an almost innate knowledge of this song from the 1983 movie, Eddie and the Cruisers. And while the film was a flop, “On the Dark Side” gave John Cafferty & the Beaver Brown Band a solid Top 10 hit (#1 on the Hot Rock Tracks).

“Beaver brown” was a paint color the band saw at a local Rhode Island hardware store, and they liked the alliterative name, so adopted it. The band, which is still touring, has had its music featured in many films over the years, including There’s Something About Mary, Dumb and Dumber, and Rocky IV.

Yet, “On the Dark Side” is different — it has an odd place in the consciousness of music fans, being immediately accessible to first-time listeners, brow-furrowingly nostalgic for some, and comfort food to any musician who has played long enough. Drop the opening piano riff, and most bands can play the song straight through without breaking a sweat.

Eddie and the Cruisers was a bomb, partially because a scheduling error had it released in September, when the teens it targeted were back in school, instead of in the early summer, when it may have fared better. It was pulled from theaters after only three weeks. But the film found a broader audience after its VHS release, which also gave the song a second wind — a breeze that blew John Cafferty & the Beaver Brown Band to the upper atmosphere of a few charts for a short time. However, the filmmakers failed to learn their lesson, releasing an even less successful sequel in 1989, Eddie and the Cruisers II: Eddie Lives!

“On the Dark Side” is a short song, clocking in at just 2 minutes 42 seconds. Written in the key of A, it has a speedy tempo of 163 bpm. Consider it for your next jog, when you have a nice straightaway to bust across. 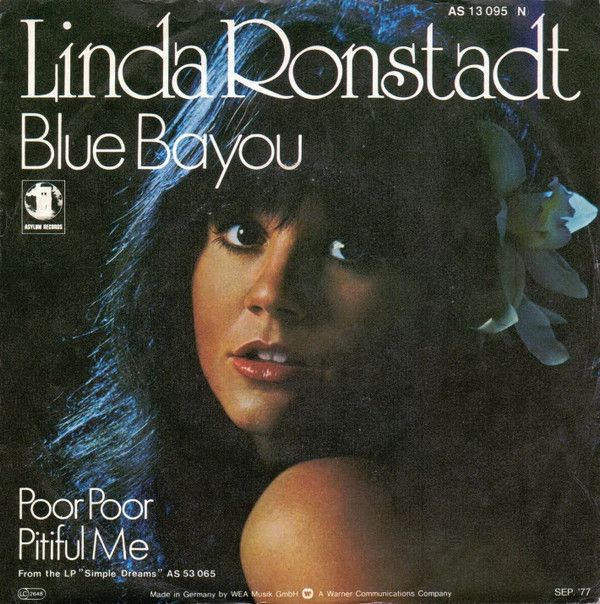 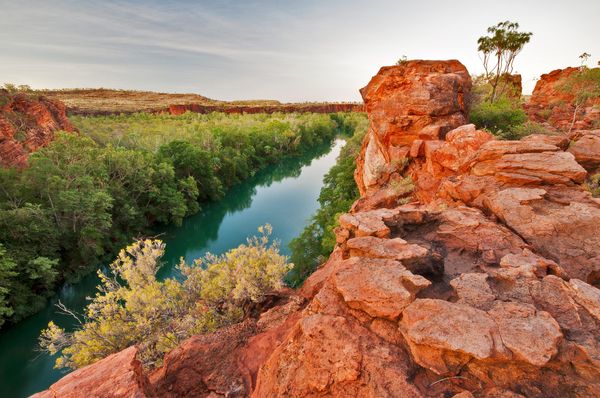 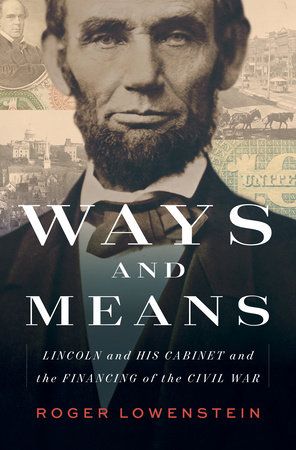